I am a co-founder and the CTO of Arthena where I build tools to price fine art quickly, accurately, and at scale. I also advise startups, and I invest in people and ideas through a small venture fund. I am particularly interested in projects that touch health and safety, imaging, social impact, and aerospace. If you think I can be helpful to you or would like to meet me, please feel free to get in touch.

At Arthena, I have learned how to build teams, manage people, shape culture, develop relationships with customers, sell enterprise products, and build on-line predictive models with technologies like Dask, Dagster, TensorFlow, and spaCy. I primarily work as a data engineer but have broad experience across Arthena’s stack.

Ask me in person for other stories that I'm afraid to share with the internet.

Websites from people I admire

If we are friends and you feel like you belong on this list, you're probably right. I'm sorry I forgot about you. Pester me and I'll add you. 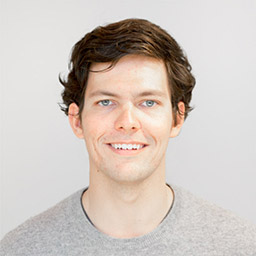 Hi, I'm Michael. I like building things. I am a Stanford ICME graduate, YC Alumni, and the co-founder and CTO of Arthena. Before Arthena I was at Matroid, Planet, Planetary Resources, Facebook, and SEDS.